Posted by Fred Bambridge on January 01, 2019
Ok so this was maybe a given for a lot of people, but Sam this year has shown exactly why he is one of the saviours of "Rock and Roll" (as Alex Turner would put it). Last year he was the BBC's number one pick but this year he has shown us more even more talent and equally more music with a couple of special covers recorded too which really showcases his range. 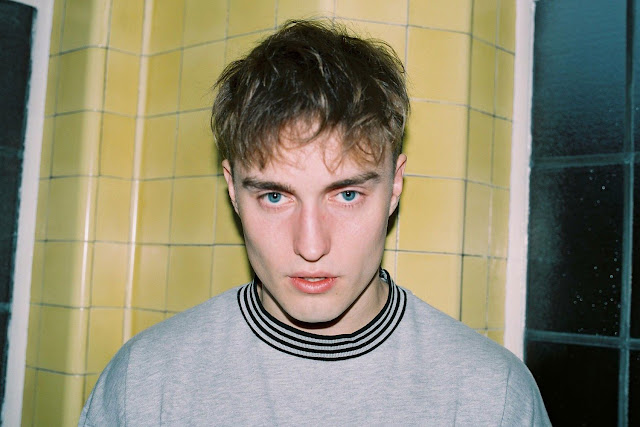 "Friday Fighting" was the last full single to be released however that was just the predecessor to his first official EP, "Dead Boys". The EP was met with critical acclaim from everyone, their neighbours and basically anyone with a taste in music. 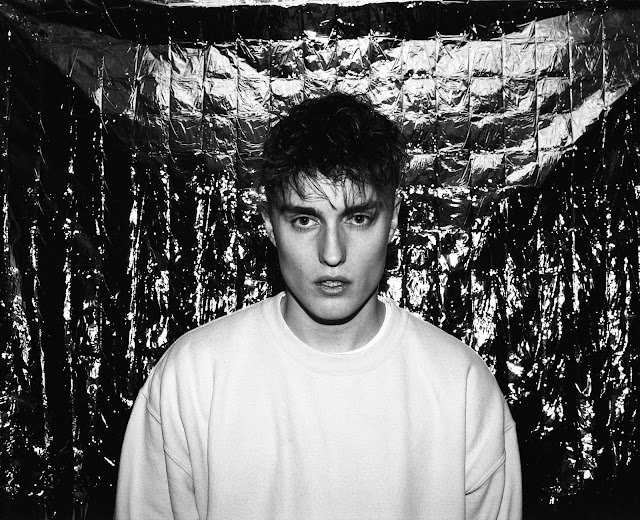 The EP was also played a lot by the likes of Zane Lowe on Beats1, Annie Mac on BBC Radio 1 and those guys over at Radio X so much that when he eventually won the Brits Critics Choice Award for 2019 it was not even a surprise. He delves into a lot of subjects that most writers wouldn't dare go to, such as suicide and domestic abuse, however some playful songs include subjects as the Kardashians and being a millennial. 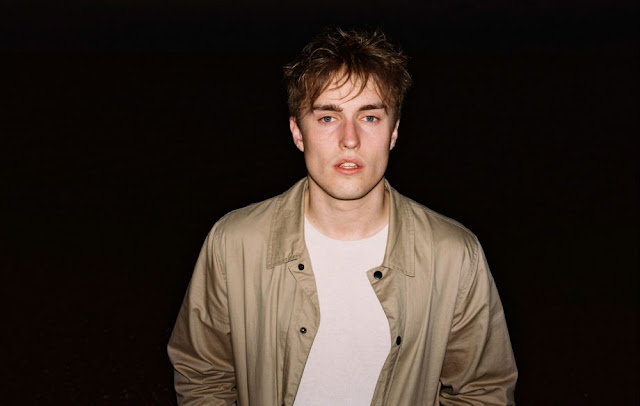 The EP was one of my personal favourites of the year and I can not wait for the release of more material, with an album rumoured for 2019. Be sure to check him out live before he absolutely blows up in size of the venues he will be packing out! 2019 is Sam Fenders year!