A 12-track production led by Big Wild’s vibrant signature style, the album challenges the boundaries of electronic music, transcending genres - as funk and disco undertones bolster indietronica. Furthermore, Stell finds himself at the forefront of the album, serving as the primary vocalist for the first time ever.

“Superdream” includes previously released singles ‘City of Sound’, ‘Heaven’, ‘Joypunks’ and ‘Maker’, all of which have reached #1 on Hype Machine. With ‘Maker’, Stell explains that the track is an ode to life, born out of a real-life medical scare, adding: “The track is about facing a near death or life-threatening experience but making it out. It's ultimately a celebration of being alive.” An anthem of individuality and self-expression, the lead single from the album, ‘City of Sound’ (released 10th January 2019) is fast becoming the fan-favourite, amassing over 245k Spotify streams in its first two weeks. 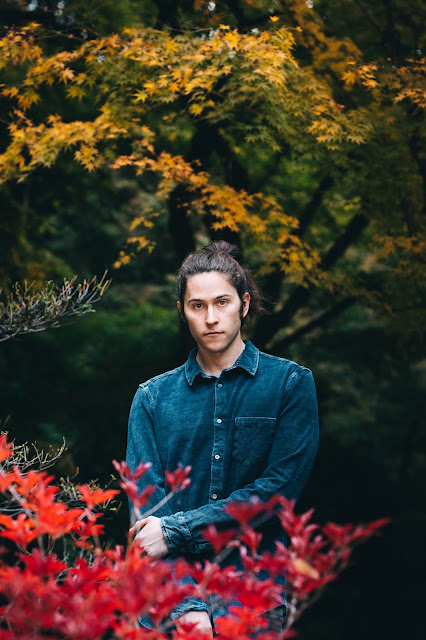 Showcasing his diversity as an artist, each track from “Superdream” embraces varying emotions and experiences, inspired by the real-life moments, feelings and memories that have come to define Stell’s life, with the producer furthering:

“‘Superdream’ was inspired by a need to create music that was a greater reflection of who I am now, leading me to feature my voice and songwriting as the main focus for the first time ever, which came from a very instinctual and subconscious space. With “Superdream”, I created a surreal music environment that challenges & pushes not only my own personal boundaries but also those of my contribution to electronic music. It marks a new chapter in my music, one that is more ‘me’ than anything else I’ve released.”


Racking up over 214 million streams in his career so far, “Superdream” marks a shift in Big Wild’s creative stance. The producer is currently preparing to bring the album to life during his ‘Superdream Tour’, which kicks off in California on 6th March, supported by Robotaki and Mild Minds. The tour will extend onwards to Europe this spring, with dates forthcoming.

Previously working with the likes of Hundred Waters, Tove Styrke, TroyBoi, and Khary Durgans among others, the American producer has received strong support from the likes of BBC Radio 1, Diplo & Friends, BBC 1Xtra and Rinse FM to name a few.

An inspiring body of work, “Superdream” displays Big Wild’s strong abilities as a producer, songwriter and vocalist. An artist to watch in 2019, Big Wild’s debut album cements a huge new chapter in his flourishing career.

Out Now via Counter Records