Posted by Fred Bambridge on February 12, 2019
Sea Girls have today released their brand new single "Open Up Your Head", which is yet another cut from their as yet unannounced and highly anticipated debut album, which drops later on this year. The was track premiered as Annie Mac’s Hottest Record last night, and is their first to be released since their BBC Sound of 2019 shortlist nomination at the end of last year. 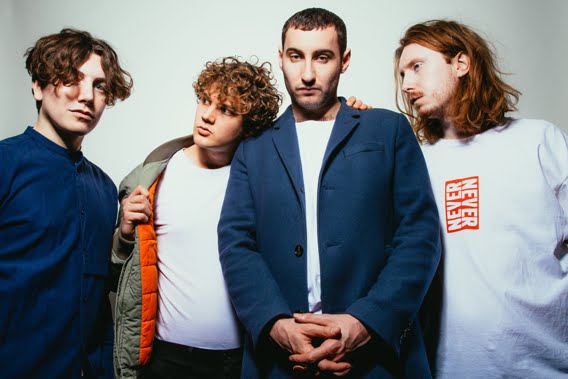 The band have been closely watched by a few of us at It's All Indie since their inception and this latest offering is the band making big strides forwards, so head on down below and check it out.