Posted by Chris Graham on March 22, 2019
Matt Perriment originally established himself in the South England festival scene with his folk-influenced song-writing and emotive lyrics, capturing the best of the current indie folk climate without compromising on individuality. After his successful debut EP ‘Everlast’, two sold-out headline shows in London and 4 international headline and support tours, Perriment returns with a new single from his upcoming ‘Memos’ EP, out 22nd March via V2 Records.

As the focus of this new body of work, ‘Distance’ is the sonic centrepiece for the five-track exploration of love, loss, and change. It tells the distortion of memory that occurs in the temporal space between a past relationship and the present. As Perriment describes, “Distance is about the way we look at our first love, and how we idealise them in our minds. Seeing them again so many years later, you realise that they are no longer the person you once knew, they’ve changed, they sound different, but yet you hang onto this image of who they once were, despite it all being fiction in your head.” 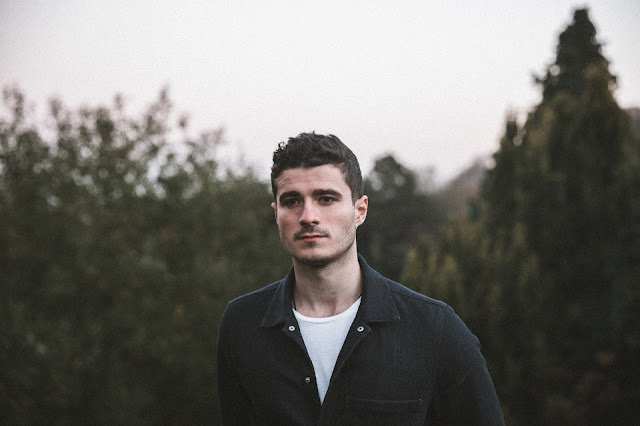 The lyrics express the difficulty of coming to terms with the change in someone you used to know. Musically, the instrumental matches this melancholy sentiment with stirring strings and finger-picked guitars that move in unison with Perriment’s expressive vocal – the standout feature of the entire EP.