Posted by Fred Bambridge on May 03, 2019
Sam Fender has today announced details of a new headline tour for the UK and Ireland later this year. The seventeen date run kicks off in Manchester on the 22nd November and concludes in Sheffield on the 19th December. It takes in two hometown shows in Newcastle, and a night at London’s O2 Academy Brixton on the 10th December. 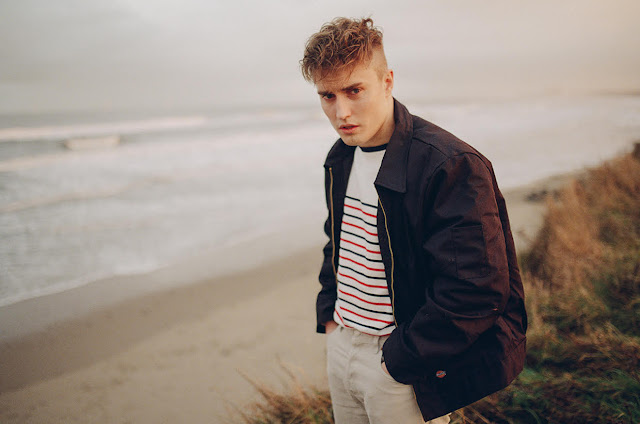 The new tour is announced as Sam commences his sold-out UK Spring tour last night in Manchester, and includes two nights at London’s Shepherds Bush Empire on the 6th and 7th May. Check out the full list of dates below.