The Assist and RISCAS announced for huge Russian music festival

Posted by Fred Bambridge on June 17, 2019
Two of the most hotly tipped bands from Birmingham are set to travel to Russia to play one of the biggest festivals in Eastern Europe. The event is called Ural Music Night and is by far one of the fastest growing festivals in Russia and is held annually in Yekaterinburg. 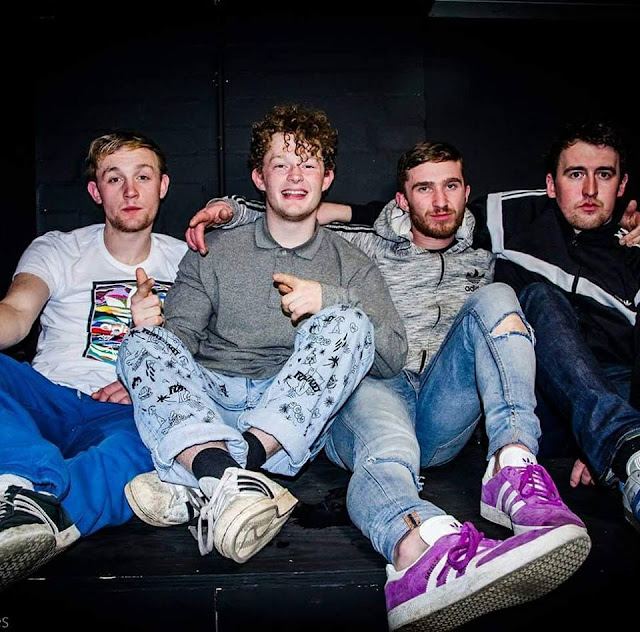 The festival is just one night long and has recently expanded hugely to a staggering 200,000 people expected this year. It'll be by far The Assist and RISCAS' biggest show to date with the two bands already taking in some of the limelight with an interview on BBC 1.

The festival takes place on the 28th of June in Yekaterinburg, with a sell out crowd expected.