She Drew The Gun release new single "Trouble Every Day"

Posted by Fred Bambridge on August 30, 2019
Following on from a long stint at the UK's best festivals such as Glastonbury and Latitude, She Drew The Gun have released a brand new single "Trouble Every Day" via Skeleton Key Records. 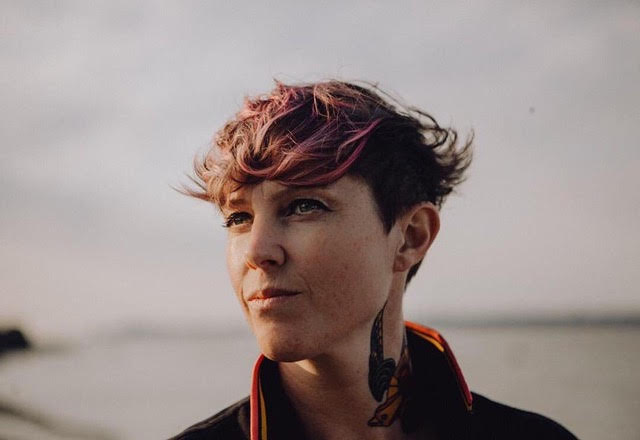 It's a reinterpretation of Frank Zappa's original, and frontwoman Louisa Roach has updated the lyrics to reflect our troubled times. Louisa says - " I heard 'Trouble Every Day' and thought it would make a great cover, Frank Zappa wrote it based on the TV coverage of the Watts riots in LA back in the 60's, so I rewrote some of the lyrics to reflect what I've seen reported on the TV in more recent times, from English riots to the Extinction Rebellion protests. It takes a look at the issues that are facing us at the moment from the rise of the far right to the threat of climate change and the role the global media corporations play in supporting neoliberal ideology."

Alt-Pop Covers She Drew The Gun