Posted by Fred Bambridge on October 31, 2019
HAIM have shared their new track and video for "Now I’m In It", which is the second single since their 2017 album "Something To Tell You" was released. The band's infectious new single produced by Rostam Batmanglij and Ariel Rechtshaid out on now on Polydor Records. Hoepfully this'll herald the announcement of the third album, and fingers crossed... tours. 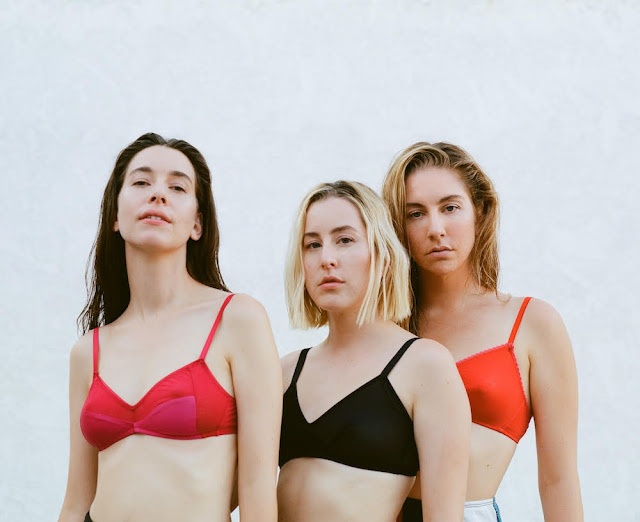