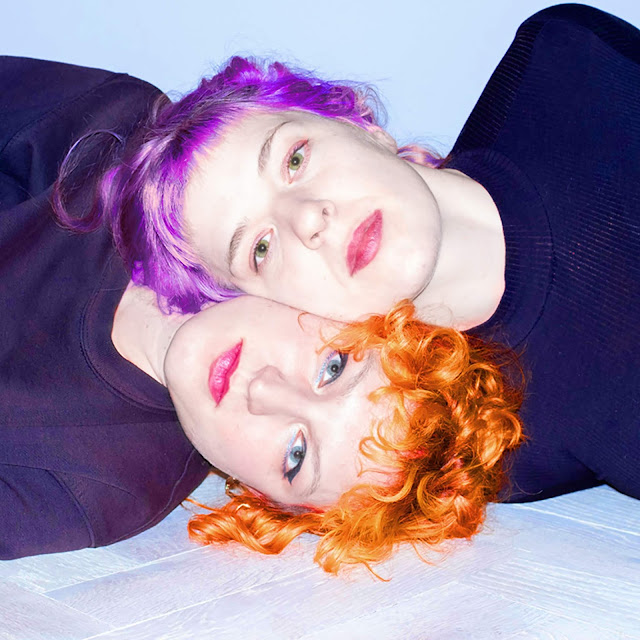 After spending the last few years working on their own separate solo projects, German/British duo TONI&MASH began to focus themselves on their latest venture back in 2015, and have now unveiled their brilliant debut EP ‘I Want It’.

Described as a cross of Abra, Patti Smith, Grace Jones and The Sugababes, ‘I Want It’ is a bold and dynamic collection of self-produced singles that each reflect their own various incantations.

Opening up with the title-track, ‘I Want It’ treats us to their world of harsh electronics and uncompromising style. Followed up by ‘Lone Wolf’, a bold and sweeping slice of electro-pop that shows that they are more than just a loud and brash outfit, which also looks to flip gender stereotypes on its head with its provocative and urgent lyrics. Before capping off with ‘LTGFU’, a fresh and bouncing nod to the 80s synth-pop sound that manages to intrigue and genre-bend at almost every turn.

‘I Want It’ is available to stream and download now via Black Diamond Records, and you can check out each of the singles in full below.