Posted by Fred Bambridge on January 31, 2020
Sydney's DMA'S have announced full details of their third album, "The Glow", due to be released on 24 April 2020. In addition, a new single from the album, "Life Is A Game Of Changing" - which can be streamed below.

It was recorded and mixed by multiple Grammy winner Stuart Price (The Killers, Madonna, New Order) in between Westlake Studios in West Hollywood & RAK Studios in London. 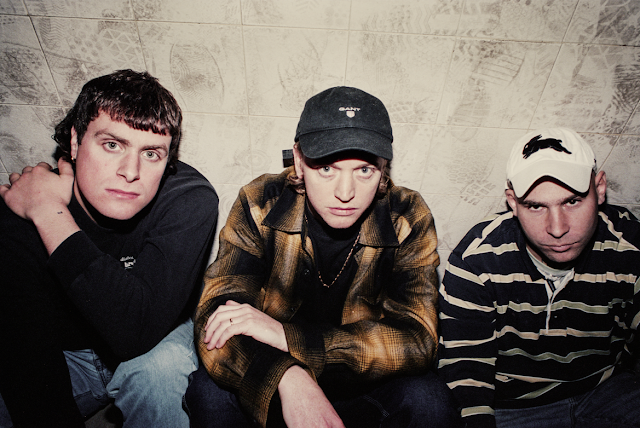 UK Album Tour dates have also been announced including the band’s biggest London headline show to date at Alexandra Palace on the 23rd of October as well as further May shows in Hull, Southampton & Norwich.