Alessandro Ciminata releases debut E.P 'Over And Over'

Posted by Alexa Wilde on March 11, 2020
Alessandro Ciminatra has released his debut E.P and it's definitely a rememberable one.

The lead single of the E.P “Over And Over is about doing the same mistakes all over again and realising, after all, that there’s nothing to do to stop this vicious circle because, at the end of the day we like these mistakes.

Alessandro Ciminata is a London-based singer-songwriter. After a busy couple of years, releasing a string of singles and finding his own sound, supported by the likes of John Kennedy (Radio X), Spotify, Apple Music, BBC Introducing London, Amazing Radio, Clash Magazine, TMRW Magazine, Complex UK, EARMILK, The 405, Communion Music and many more.

The EP comprises four tracks, each taking a new perspective on Ciminata’s signature sound and songwriting.

If you like what you're reading then you can click here to listen to the new E.P. 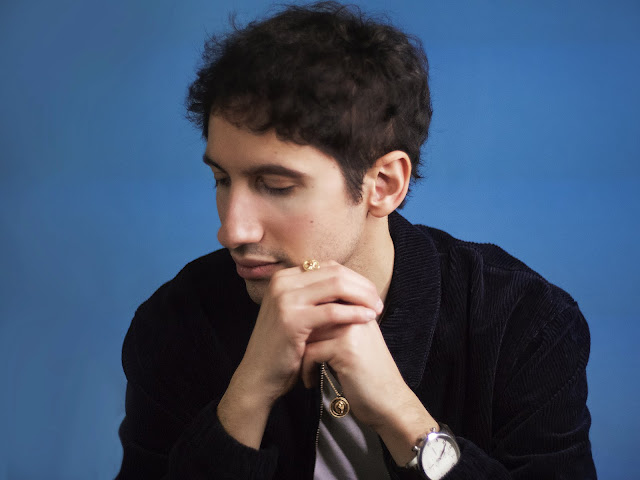