Posted by Fred Bambridge on March 23, 2020
Colourship's brand new single is called "Albert Einstein" and explores a gentleman who tries to explain love with a formula. We all get those butterflies in our stomachs when we meet someone who we click with, and eventually fall in love with. Here the London based singer-songwriter perfectly blends folk, psychedelic and acoustic stylings all into one piece of art all wrapped up by his warm vocals. 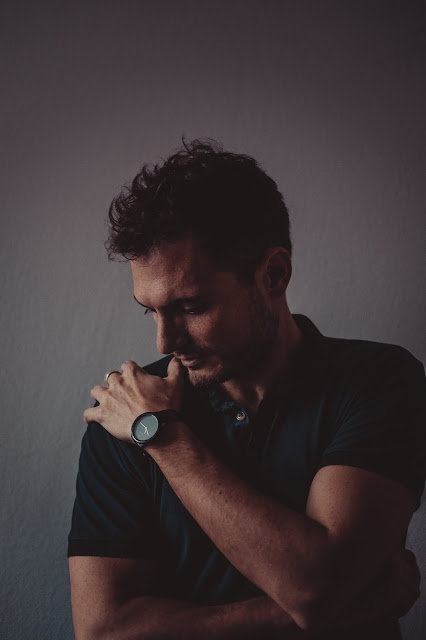 The single was produced by Ian Barter, who has worked with the likes of Gabrielle and Paloma Faith, and was released on the 14th of February 2020.

Speaking about the track Alfredo of Colourshop said "When it comes to a love song, I have always tried to explain what I felt through feelings, words and chords. This never worked for me. Love is a force that moves and sweeps the whole mankind and everything when he hits. Such a powerful and mysterious force that moves everything around us but that has no explanation and can only be lived through its ups and downs. I found that explaining love can be as important as explaining the principles on which the universe is based on. So I thought that if I could tell the people what love is with a formula as Albert Einstein did with the universe I could be as big as him. "

With each single Colourshop releases it seems that he is getting better and better, with more of a push I feel that Colourshop will end up playing some big festivals soon and will be on everyones lips, think of Ben Howard mixed with hazy vibes and you're basically there, so head on down and check out his latest single "Albert Einstein".