Posted by Fred Bambridge on April 15, 2020
Luna Keller has recently shared her heartwarming new single, "Midnight Queen" which features British based singer-songwriter Eric Bay. Luna herself is based out of the Spanish town of Chío on the island of Tenerife. With the piano being the main source of instrumentation here the track sounds so fragile and tender with the vocals just adding to the effect that this is a sombre ballad. 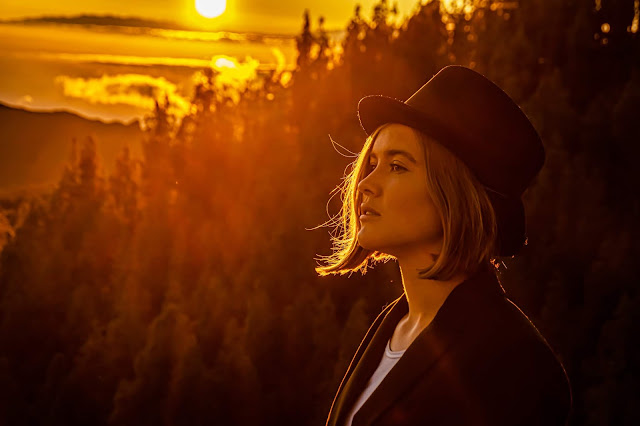 The collaboration tells the tragic story of a hurt character that leaves a trail of broken hearts behind. It's a fantastic song with some beautiful vocal harmonies everywhere, the duets between Luna Keller and Eric Bay are superb here with both vocal styles complimenting one another. Speaking about the writing process Luna said that they've never physically met but the song was conceived over Skype calls and email, with her going on to say "Working from home applies to everything now" .

Be sure to head over to their respected social channels to let them know how much this track has touched you - as it's certainly touched me - and don't forget to add it to your playlists. Expect more stunning music from Luna Keller in the coming months.