Posted by Fred Bambridge on April 20, 2020
The Sheffield based outfit, The Attic Movement, have released their absolutely massive and bold new track, "Warm Light of Your Love", which is the follow up their debut release, "Leave The Car". The new cut was written by frontman, Matt Williams, it’s a song about the strongest kind of love, the kind that has the power to make you forget everything that came before. 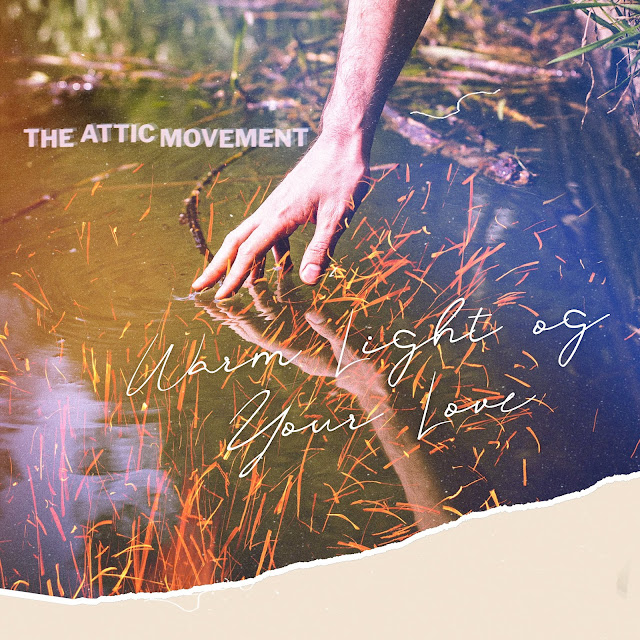 Having had their first track released last year the outfit are relatively new to the local scene, however the band's first gig was supporting fellow Sheffield band LIO at a sold out Record Junkee, followed by opening sets for Sir Was and Pictish Trail, and since then they have got a dedicated following, and I can easily hear why.

With fans applauding it when they perform it live the band knew they were onto a winner here, it borderlines between Americana-Noir and Country music, blending some massive guitars that sound like they could be in soundtrack to a Oscar award winning film with some tender vocal chords. You always hear about Sheffield and bands coming out of the scene there that blow you away, and The Attic Movement are one of those bands, we're so happy to have heard their masterpiece!