The Blinders unveils new single "Lunatic (With A Loaded Gun)"

Posted by Fred Bambridge on April 24, 2020
The Blinders have released a brand new track, "Lunatic (With A Loaded Gun)", which is taken from their upcoming album "Fantasies Of A Stay At Home Psychopath", which is now scheduled to be released on July 17th via Modern Sky UK. 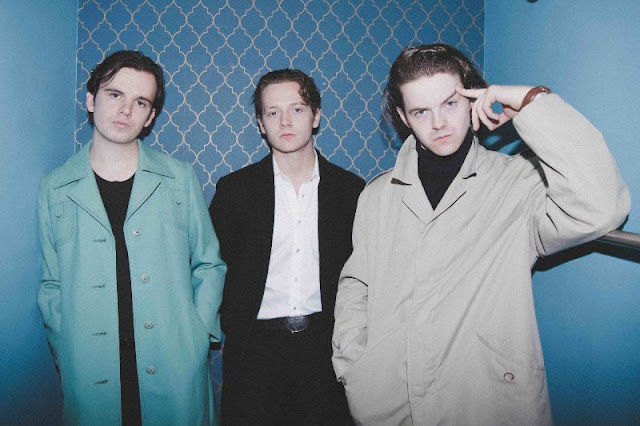 The band say this about the new single - " ... "Lunatic (With A Loaded Gun)" is a song that was written as a consequence of the USA's separation policy and the resulting images of children being placed in cages separate from their families. It is perhaps one of the more literal songs we've ever produced where we allowed ourselves to take the images directly from the evening news and put them straight into the song. It is, however, not just an expression of anger at the policy, the complete collapse in morality that it represents or the administration that implemented it, but is also meant to spark a question of personal responsibility – questioning whether we can do more as individuals to prevent such abuses of power and humanity."