Posted by Fred Bambridge on May 15, 2020
Newcastle's NOPRISM have today released their fourth single of the year, coming in the form of their 80's inspired cut "Pieces". The duo who hail from Newcastle cite Prince and Talking Heads amongst some of their big influences and from what we can hear from their back catalogue it's had a great effect on their music style, music that you can't but help dance to. 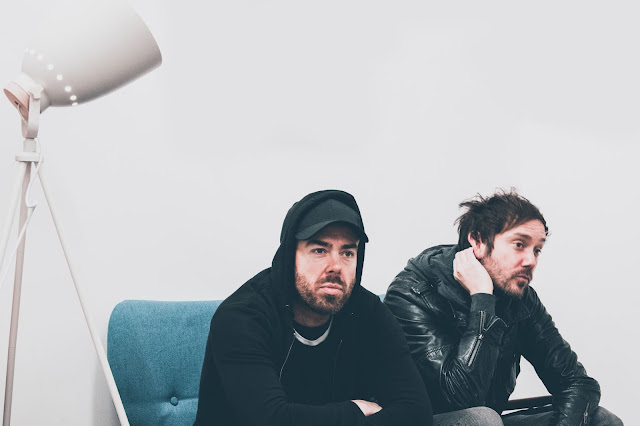 So the new single, "Pieces", it's got a lot of 80's tinted New-Wave mixed in with some Funky guitar hooks that Nile Rogers would be proud of and production that Daft Punk would be happy to put their name to. With some epic electronic charges in the chorus and fuzzy vocals the track has a massive summer feel-good vibe about it.

With this being the fourth single from the band of the year to be released, I can see them having one hell of a year. If they're releasing quality tracks on top of quality tracks it really won't be long before a label picks them up for an album deal, imagine 12 tracks of theirs (I need to sit down). But before they get big be sure to give them some love on the socials and pop "Pieces" into your playlist!