PYX releases new single "Is This What You Want?"

Posted by Fred Bambridge on May 04, 2020
Hailing from the seaside town of Folkstone in Kent, PYX has recently released his new single "Is This What You Want?". It's first song to be released in 2020 following on from his duo of singles in 2019 titled "The Movies" and "Play On".

The new release from PYX was a labour of love, after taking some time out from releasing music he took his time with this new effort, and it sounds like it's well worth the wait. With it being self-produced, recorded and mastered all in Wesley's hometown of Folkestone, there is no wonder he's already got love from the likes of BBC Introducing Kent, BBC 6Music and even getting a slot on Fresh on The Net’s Live event last Summer. 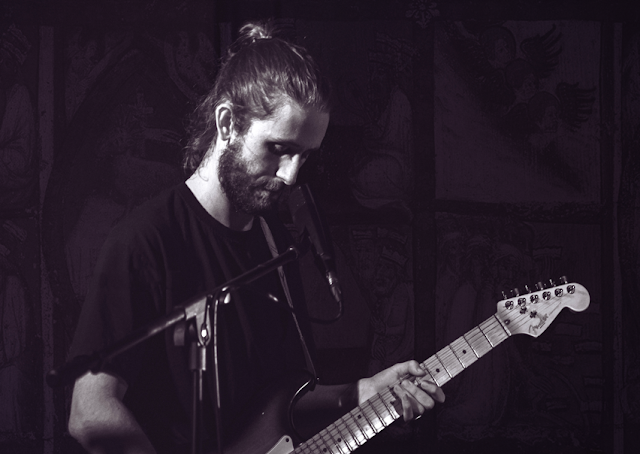 The track opens with some horns and acoustic guitar that work very well together, especially with his warm and soulful vocals. Some smooth synths added in to give it a slight psychedelic edge to it and to enhance the very cinematic feel leading up to the chorus.

Speaking about the new tune PYX says - "This song is about that feeling of paralysis that can strike when we’re faced with pivotal moments; the climax, the tipping point, the point of no return. Hence the song being made of a series of questions without answers."

There is something about PYX that sounds like he is ready to play much much bigger shows, if "Is This What You Want?" is the latest track then I'm sure it won't be his last. He's a phenomenal songwriter that's for sure, so don't forget to follow him on the socials and smash that follow button on Spotify to stay up to date with his new releases too.

"Is This What You Want?" is out now via A Certain Kind Records