Posted by Fred Bambridge on May 11, 2020
The Soviet Influence last month unveiled their brand new track "Running Song", and it's been doing the rounds on our WhatsApp group a fair bit. It was their first slice of new work since their early-2020 EP "The Price of Vigilance" was released, and it sounds like the band are gearing up for more releases with a new LP confirmed for this year in the shape of "MayDay".

The Soviet Influence is Peter Snow, Blake Morey and Peter Morey, with the band having existed in some form or another since 2011. The Canadian based trio have been refining their sound to what you hear today, a perfect blend of angular guitar tones that you'd find in some of The Strokes' early work, vocal tones that can be compared to that of The Kooks'. 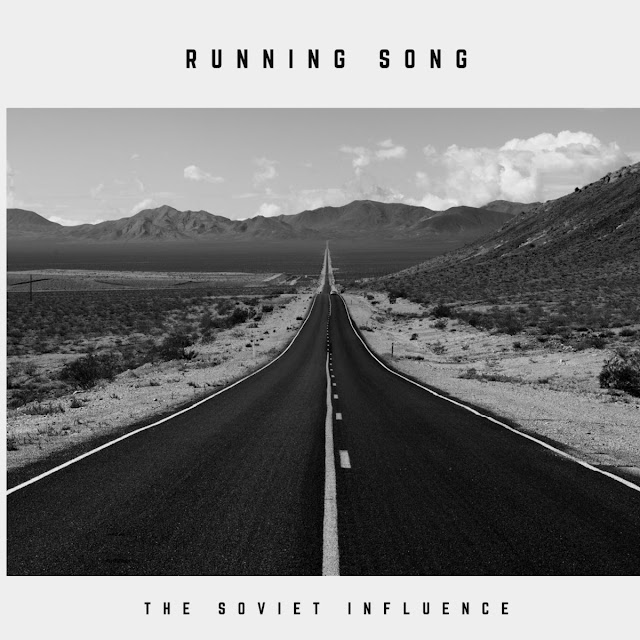 Speaking about the song the band said - "The song is about two young people on the run from political persecution.".

With some throwback nods to the early 00's alternative scene the band are instantly going to be a hit with anyone who grew up with Radiohead, Arctic Monkeys and The Strokes. Those sounds in "Running Song" invoke loads of memories from my youth, and I thank them for that. But it's not like the track sounds like it's stuck in that era, it sounds just as fresh and as any other guitar band currently. SO be sure to check them out down below and give the band some love on the social channels.